I saw this fantastic commercial and because this is 2009 I could easily pull it up on the Internet (YouTube). The commercial is below, but first you need to see the album covers it is based on and you can see what a fantastic job they did. Below the commerical are the people responsible and the link to my review of Jay-Z's latest album The Blueprint III ;-) 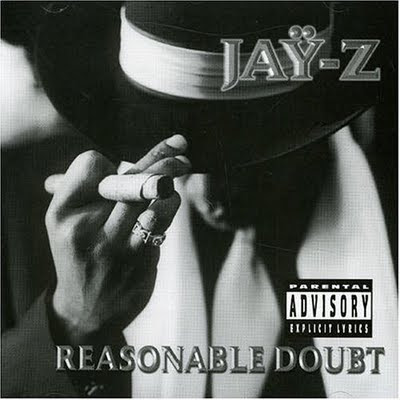 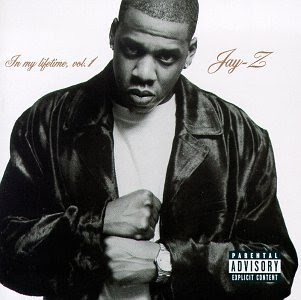 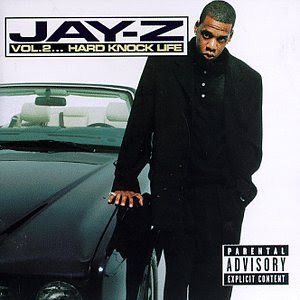 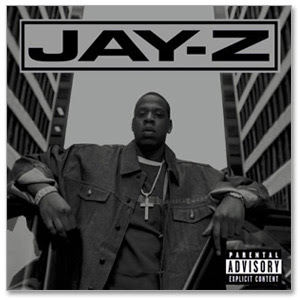 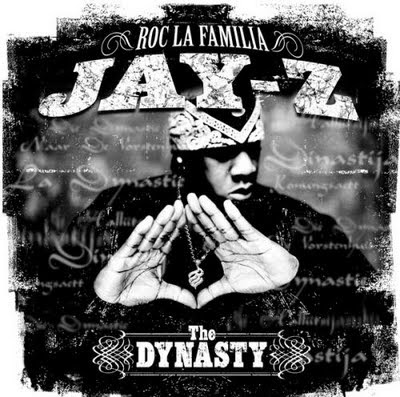 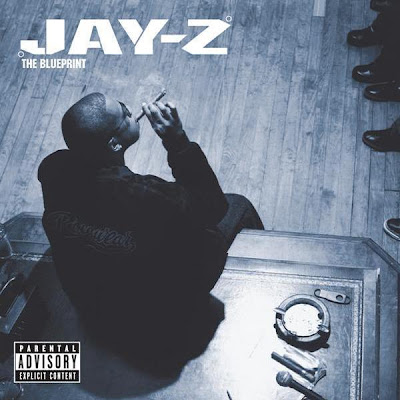 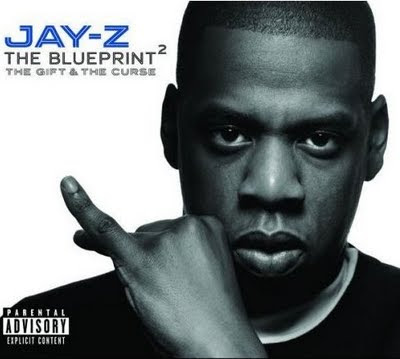 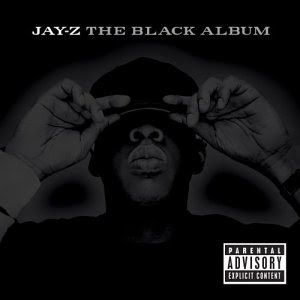 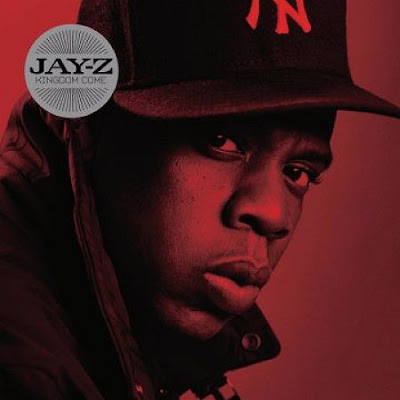 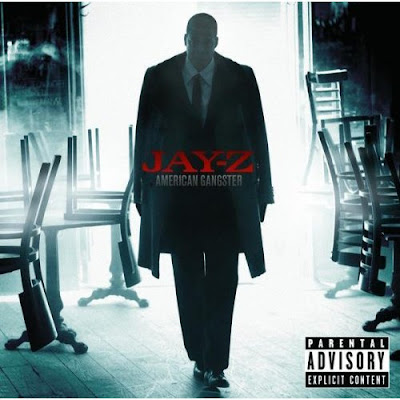 
Credits (and my further explanation in [   ] -Cool Black)

Filming was shot by director Anthony Mandler via Les Enfants Terrible (LET, [Production Company]) with director of photography Jonathan Sela and executive producer Ciarra Pardo.
[They produced the actual shooting of the commercial.]


Audio post was produced at Nylon Studios, New York.
[The final mix of the song over the commercial "Run This Town" from The Blueprint III]