I Need To Talk About Kerry Washington 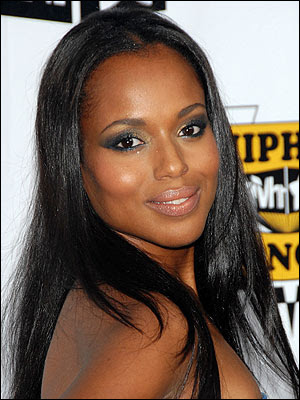 Let me say I’ve always been a fan of Kerry Washington (pictured above). I’ve always thought she was a solid actor. 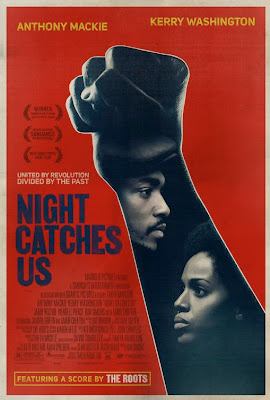 I really enjoyed her performance in the independent film Night Catches Us which I saw at the 2010 Maryland Film Festival (which I reviewed here), but one of my favorite performances by her though was in the poorly received film I Think I Love My Wife (even though I liked it) where she played the deliciously vampy Nikki. 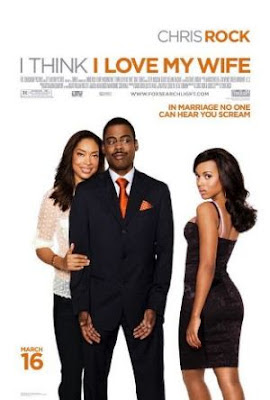 I used the term vampy because she was off the chain without being ghetto. She was just a wild girl and we don’t see that in film with women of color without them being ghetto, loud and obnoxious. A really fine performance.

Her performance in I Think I Love My Wife was my favorite by her—until Scandal. 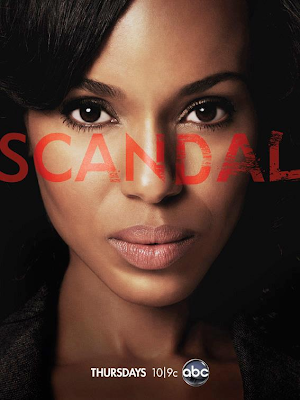 The level of nuanced performance she gives in Scandal is in a word—OUTSTANDING. Most actors can’t play nuance. They’re either WAY UP or WAY DOWN with their expressions and performance. Kerry can play the perfect subtlety.

It’s sad that much like the Oscars that the Emmys can be a “personality contest” and if this show does not become a hit and get renewed she may never get a well deserved Emmy for her brilliant performance in Scandal. 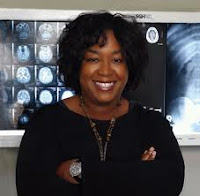 I’m also a fan of Kerry Washington having enjoyed her work in numerous films including the recent Night Catches Us (You can read what I had to say about that film here ) I also like the additions of Columbus Short and Henry Ian Cusick and YES unlike her other shows the concept of this show does appeal to me.

May 11, 2012
Scandal was renewed for Season 2! Read the news at The Huffington Post here

Posted by Dankwa Brooks at 1:57 PM