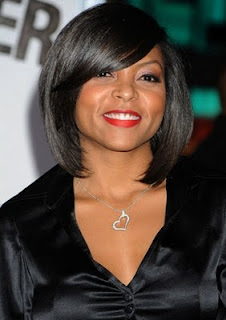 
Taraji P. Henson (pictured left) is taking a break from the silver screen to focus on television. The Oscar-nominated actress has signed on to play the lead female role in J.J. Abrams' newest series, "Person of Interest".

New York magazine is reporting that Henson will play a crime-fighting detective named Carter -- in a story about an ex-CIA agent (James Caviezel, Passion of the Christ, pictured bottom left) who has been asked by a billionaire (Michael Emerson, Lost, pictured bottom right) to fight crime in New York City. 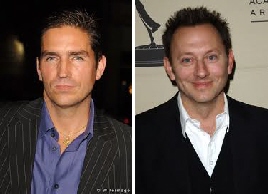 -Info from Essence magazine and Rueters
Posted by Dankwa Brooks at 9:34 AM