Spike Lee has announced via his Twitter feed that his next film, a “joint” titled Red Hook Summer, will reach theaters in summer 2012. And then, to put to rest any doubts, the director stood in front of a giant sign with the moniker and the tagline “Burning Up Da Summer 2012.” So, what do we know about Red Hook? Lee directs from his own screenplay about an Atlanta resident who spends a memorable summer in the Brooklyn neighborhood of Red Hook. The filmmaker also plans to revive his character of Mookie from his seminal, Oscar-nominated work Do the Right Thing, which came out in 1989. 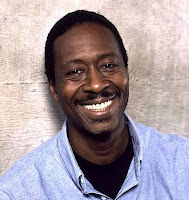 Lee will be joined in the cast by Clarke Peters (pictured left) of HBO’s The Wire, Samantha Ivers, and Limary Agosto, playing a character named Lourdes. It sounds like Red Hook could mark Lee’s welcome return to the Brooklyn-drenched storytelling that defined the first act of his prolific directing career. Lately, he has drifted to other territories in search of inspiration, heading overseas for a war picture (Miracle at St. Anna), spending several months in Louisiana documenting the impact of Hurricane Katrina, and filming a recent pilot for a Mike Tyson-inspired cable pilot called Da Brick. (Read all of our posts about Da Brick here )

It’s also believed that Lee will move from Red Hook right into the anticipated remake of Chan-wook Park’s 2003 masterpiece, Oldboy, with Josh Brolin in the lead role of a man trying to figure out who imprisoned him for 15 years. (Read all of our posts about OldBoy here )

Cool Black's Mad Commentary: I must say that since Spike is being super secretive about this film that all of these details are subject to change. 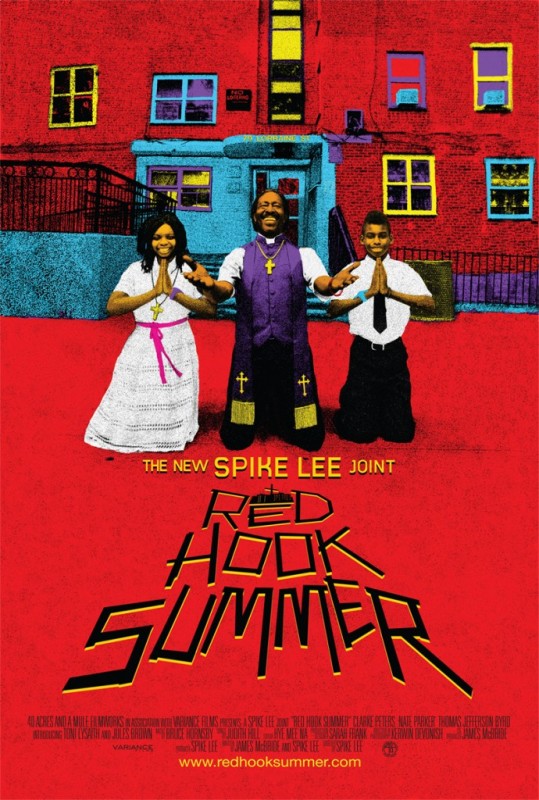 Posted by Dankwa Brooks at 6:54 AM