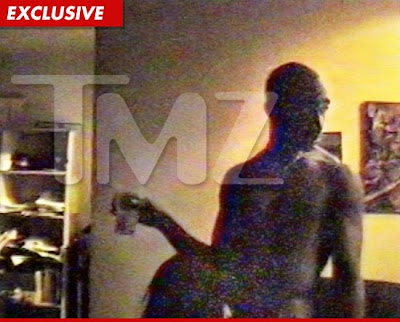 For all the non-believers ... Here is photographic evidence there IS a Tupac sex tape.

TMZ broke the story ... Tupac received oral sex from a mystery woman back in 1991 ... and it was all caught on tape. The 5-minute video shows Tupac in a living room, holding a cocktail in one hand and a blunt in another.

An unreleased Tupac song is playing in the background, as the rapper sings along, wiggling his hips -- all the while getting serviced by the woman. 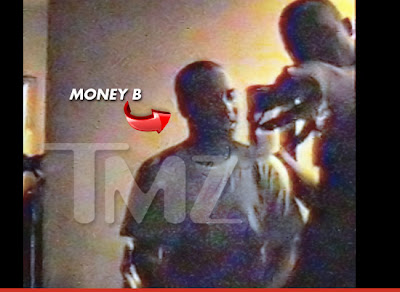 At one point, Money B from Digital Underground walks into frame, and Tupac puts his cocktail arm around him as the two gab away. 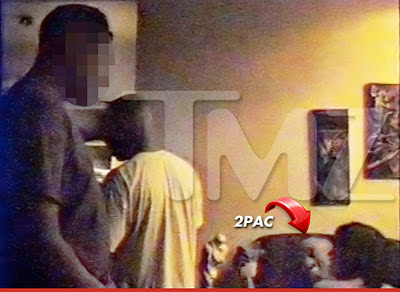 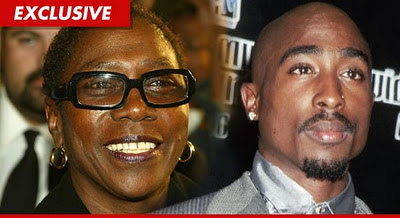 2Pac's 1991 sex tape will NEVER see the light of day ... according to the rapper's family, which has now threatened to SUE anyone who attempts to distribute the footage.

TMZ spoke with a spokesperson for Pac's estate, who was VERY clear, "We will sue anyone who tries to sell a Tupac tape."

The rep insists ... only the estate has the power to authorize the use of Tupac's image for commercial use ... and there's NO WAY the sex tape will ever get the proper approval.

We're told Tupac's mother, Afeni Shakur, is aware of the tape -- and has told her spokesperson, "Get the legal team ready because [we] will not allow someone to put it out."

The rep tells us ... the estate is trying to figure out who is marketing the tape by attempting to identify the individuals who appear on film, including the leading lady, believing one of them might be the culprit.