Minority Report: How 'Fast & Furious 6' Took Over With a Mostly Diverse Cast 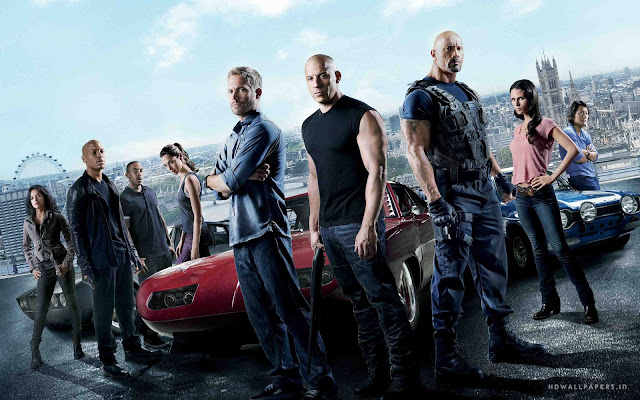 This is what I put on the Internet after I saw it. #FastFurious 6 was SO MUCH #kickasscrazyfun w/ the MOST DIVERSE CAST ever to helm a summer blockbuster!

From The Hollywood Reporter—
Thanks to an engine more powerful than ever, Fast & Furious 6 topped the Memorial Day box office with $120 million for a worldwide total of $317 million -- a franchise best and the biggest debut of all time for Universal. The action pic has taken in $197 million internationally, including $17 million earned since opening last weekend in the U.K. and Ireland.

Boosting Fast 6's stellar performance were an A CinemaScore and the strong turnout among minorities.

Fast 6 benefited mightily from Hispanics, who made up 32 percent of the audience and are the most frequent moviegoers in the U.S.

"This isn't just a car racing movie anymore. It's an action pic with broad appeal," said Universal president of domestic distribution Nikki Rocco, noting how unusual it is for a franchise to gain such strength with time. "And it played to a tremendously diverse audience."


I'm hoping Hollywood studios are paying attention to this. This was another great film in the franchise with a mostly minority cast. It can be done. Every film doesn't have to be lily white with its casting.