Jaden Smith is The Karate Kid 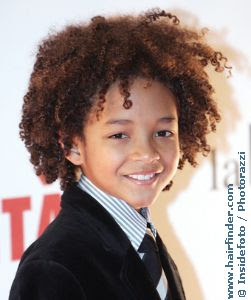 Plot Summary: Set in an exotic Asian locale, the new film will borrow elements of the original plot, wherein a bullied youth (Smith) learns to stand up for himself with the help of an eccentric mentor (Chan).

Jaden Smith stars opposite Jackie Chan in "Kung Fu Kid," the spinoff of the 1984 hit film "The Karate Kid." Dad, Will Smith's production shingle, Overbrook Entertainment, is producing. In the film Chan mentors a bullied boy, Smith, to become an accomplished fighter. 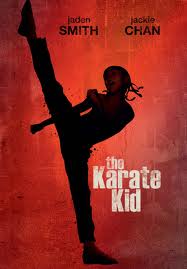 Cool Black's Mad Commentary 2:  I saw this film when it was released (June 2010) under the title 'The Karate Kid' and it was TERRIFIC! Definitely wasn't expecting it to be as good as it was.

April 2011- Will Smith & Jaden Smith Together in New Flick 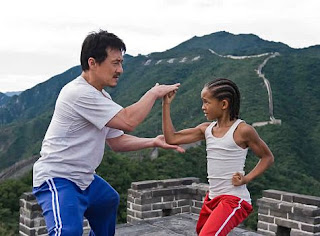 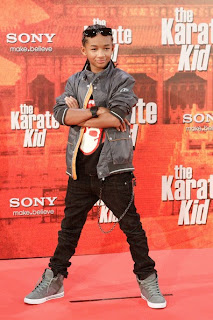 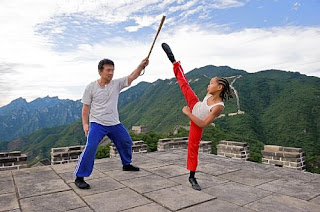