About That 'OldBoy' Remake [VIDEO] 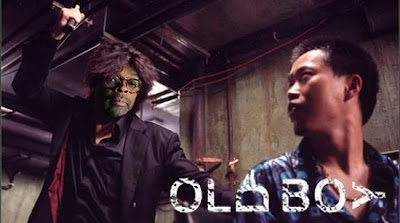 
GQ: You're working on a MJ doc now though, right?

Spike Lee: What I'm doing now is a documentary on the 25th anniversary of Michael Jackson's Bad album. I'm also doing another documentary on Brazil called Go Brazil Go. I'm going to be directing Mike Tyson on Broadway later, it's a one man show. And then we got, God willing, Oldboy [an American remake of the popular 2003 South Korean manga film of the same name] coming up in the fall...

GQ: What's up with that?

GQ: What's stopping it though? People want to see this.

Spike Lee: You know they're still trying to get the numbers straight, but I think it's going to happen.

GQ: It's good to see you're optimistic about it.

Spike Lee: Yeah. If you add all the things up we're rolling now.


"Oldboy" is a remake of Chan-wook Park's 2003 South Korean film, which became a cult classic because of its inventive plot and action sequences. The new film directed by Spike Lee, stars Josh Brolin as an advertising executive who gets kidnapped and imprisoned for 20 years without explanation. Upon release, he searches for meaning behind his confinement.

I’ve been reading about this OldBoy remake for over a year now, (since July 2011) and it finally seems like it’s coming together. I first sought out and saw the original 2003 film. (Read my review here )

The lead was soon announced as Josh Brolin, but it took a while longer to find the two other key roles of the antagonist and the woman in the middle. Now it is being reported that all three have been attached to the project. Sharlto Copley (District 9) has been signed as the antagonist and Elizabeth Olsen as the woman in the middle. Since I have seen the original OldBoy and even though this American remake will definitely be different, I can see where this casting fits.


JOSH BROLIN (The protagonist)
Has been great in a lot of films and I was more than pleased to hear he was signed as the lead.


#nfotd #MarthaMarcyMayMarlene was really great, one of the BEST of 2011, bolstered by an OUTSTANDING performance by ELIZABETH OLSEN!
— Dankwa Brooks (@DankwaBrooks) July 2, 2012


SHARLTO COPLEY (The antagonist)
I’ve only seen him in one thing District 9 and while I didn’t really care for the picture that much I thought he was good in it and a good actor. I wouldn’t mind seeing what he does with the role.

SAMUEL L. JACKSON (Pivotal player)
Was recently announced as playing a pivotal role in the remake, and IT IS pivotal.

SPIKE LEE
People who read my posts online are not surprised to know I’m a big Spike Lee fan. I think he is an accomplished filmmaker in style and technique. I think he will do a great job on this remake.

Here is the official synopsis for the film:
OLDBOY follows the story of an advertising executive (Josh Brolin) who is kidnapped and held hostage for 20 years in solitary confinement without any indication of his captor’s motive.  When he is inexplicably released, he embarks on an obsessive mission to discover who orchestrated his bizarre and torturous punishment only to find he is still trapped in a web of conspiracy and torment. His quest for revenge leads him into an ill-fated relationship with a young social worker (Elizabeth Olsen) and ultimately to an illusive man (Sharlto Copley) who allegedly holds the key to his salvation.

THE FILM
When the U.S. remake was announced “fan boys” went crazy. The “original is a classic”, “shouldn’t be remade” and so forth. When Spike Lee was announced as the director it didn’t lessen the outcry.

Let me say this, I recently just rewatched Spike Lee’s 2006 film Inside Man and it is easily one of his best. Any yahoo who doesn't think Spike will do a good job on Oldboy need to watch that film and realize the error of their ways.

A lot of those same “fan boys” also didn’t think Spike could accomplish the action facets of the story. First of all the original 2003 film didn’t have that many action scenes besides the famous hallway scene. Any action scenes will I’m sure be done with the assistance of something you know called a STUNT COORDINATOR. Mr. Lee is more than capable of handling the rest of the filmmaking techniques.

That start date is more than likely now. Spike has been tweeting that he’s already in New Orleans for Pre-Production on Oldboy and it was recently announced (September 7th) that the film was picked up for US distribution which means even more reason for Mandate Pictures to move forward.

In the end it’s all speculation, but everything I’m reading so far sounds good especially the great cast. We won’t know what the film is going to be until it’s released. I think we all need to reserve judgment until then. 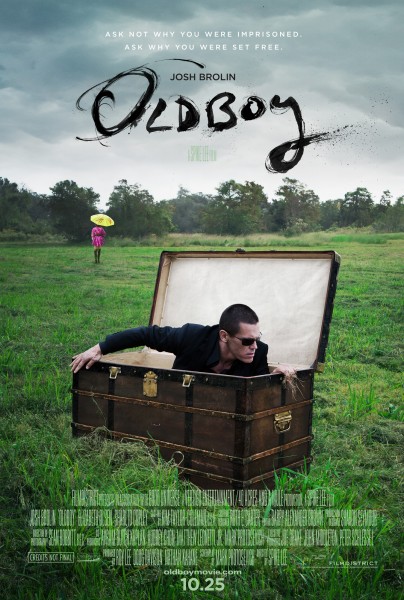 
A Cool Black collage of the three principles of Oldboy from pictures posted by Spike Lee online. 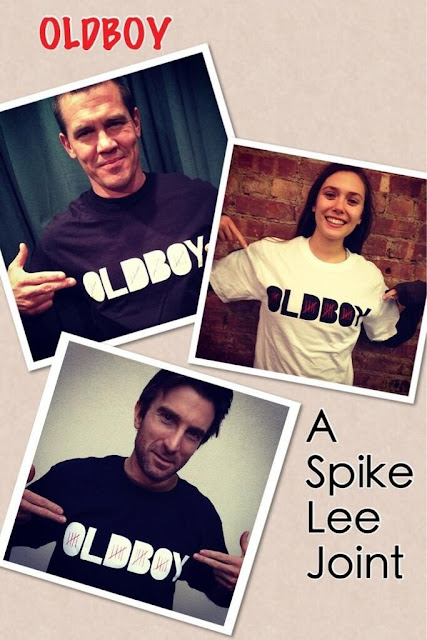 To see all of our posts about OldBoy CLICK here

Want To Increase Your ClickBank Banner Traffic And Commissions?