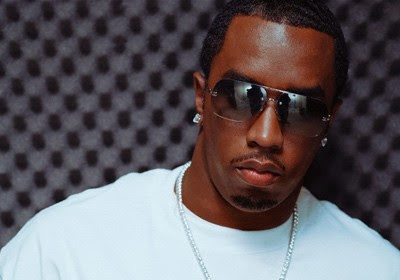 Sean Combs, the entertainment impresario known as Diddy, is planning to launch a music-themed cable network, according to three sources with knowledge of his plans. The channel is called Revolt and is aiming to launch at the end of the year--12/12/12, to be specific.

Sources with knowledge of the Revolt playbook describe it as a music and music news channel with an urban skew. One described it as the old days of MTV, but for more of the African American audience. The venture is well funded, say the sources.

Former MTV programming chief Andy Schuon is involved with Revolt, according to sources. In 2006, Schuon headed up a music channel called International Music Feed (IMF), which was acquired by Ovation TV before being discontinued.

Comcast will provide distribution as part of its commitment to the FCC to help launch minority owned networks. In April, Comcast began soliciting proposals for "independent channels," according to its press materials. It plans to launch 10 over the next eight years, including eight Hispanic or African American owned channels, and began accepting proposals for the first three last spring.

Each of the 10 will be added to "select Comcast systems as part of the D1 digital tier," said Comcast; one source believed there would be around 10 million Comcast homes on board at Revolt's launch. Comcast announced its plans to launch an "American Latino"-operated channel by July 28, and an African American-owned one by January of 2013, which would fit Diddy's 12/12 timeframe.

A Comcast rep would not confirm Diddy's involvement, saying no announcements had been made on which among the "well over 100" proposals are getting the green light. The rep said discussions with the proposals' principals are ongoing, and that Comcast hoped to have an announcement soon.

A source said Time Warner Cable (TWC) will also be involved in Revolt distribution, which the source noted would mean around 18 million households, between Comcast and TWC.

A TWC spokesperson said the subscription TV operator has had "some discussions" regarding Revolt and Diddy, but did not have a comment at this time.

Diddy's Bad Boy Entertainment headquarters in New York did not respond to calls.

Diddy has had a variety of monikers throughout his successful career as a performer, producer and entrepreneur.

It's a banner time for networks targeting African Americans. The multicast network Bounce TV launched in September, while Kin TV and Soul of the South are aiming to debut in the spring.

B&C reported Jan. 19 that Charles Barkley is a co-founder at Kin TV.