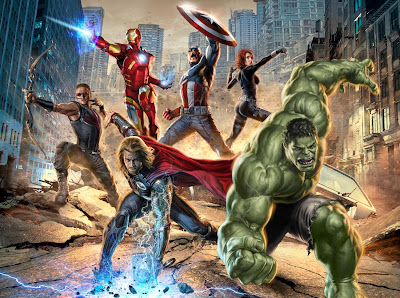 Before this year’s release of The Avengers on May 4, 2012 there were FIVE solo Avengers pictures and I must say first and foremost that I liked ALL of the solo pics. I definitely have my favorites and because I KNOW you want to know, I will rank them from least to best.

I want to give props to Marvel Studios who announced plans to develop The Avengers in April 2005 with this plan on developing all of the solo Avengers in their own pictures to eventually “assemble” them in one film.

So far the Avengers is a great franchise with SIX pictures (including this year’s The Avengers) that are all enjoyable and great. Marvel Studio’s plan was an ambitious idea to say the least, but a plan I think has succeeded! In the words of Marvel Comic's founder Stan Lee, “Excelsior!”

Doctor Strange opened to a far better-than-expected $85 million in North America over the weekend, despite featuring a lesser-known superhero in Stephen Strange, played by Benedict Cumberbatch. And overseas, where the pic began rolling out less than two weeks ago, the Marvel Studios and Disney movie has earned $240.4 million for a rowdy 13-day global haul of $325 million. 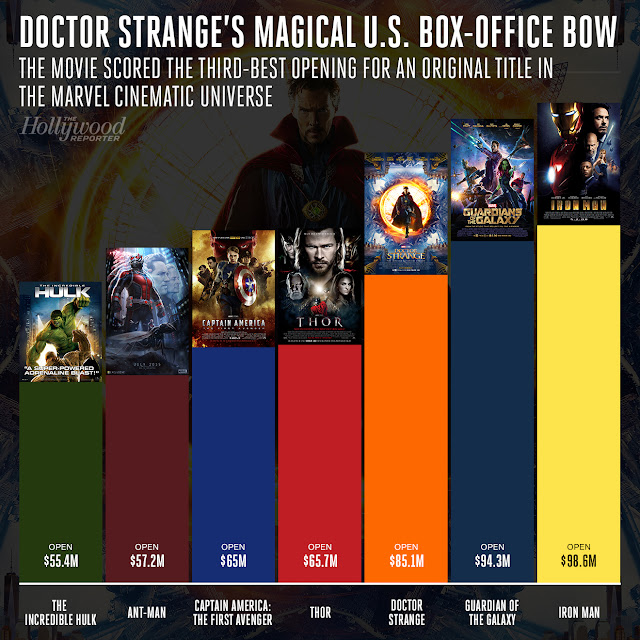 RELATED
The Greatest Avengers Story I Ever Read


Additional Links
CLICK the movie posters above to check out the Wikipedia page for that film.

Posted by Dankwa Brooks at 2:00 PM